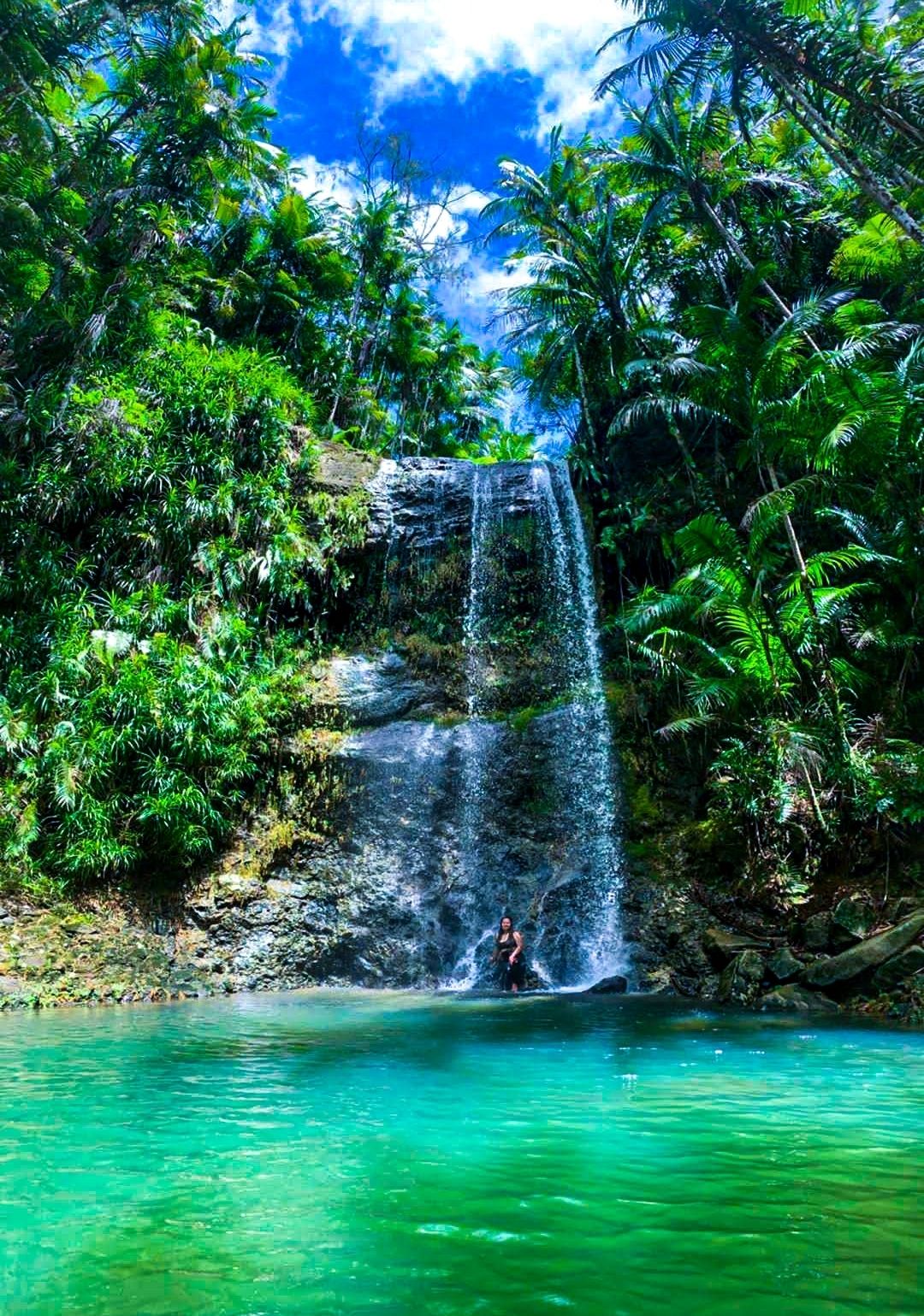 San Carlos is a beautiful secluded waterfall in central Guam. It is one of Guam’s most massive waterfalls. This waterfall showers down from more than 40 feet into a pleasant swimming pool. The Trek to San Carlos is quite a difficult one. This hike is not for children or anyone with medical problems.

The journey to San Carlos falls though fun, was also a very challenging one. It’s been how many years since I last visited San Carlos, and I did not think it would be difficult for me to hike it again. The walk before reaching the steep climbs and river walking wasn’t as tricky, but, as we walked through the trail, I was amazed by nature’s beauty; it was incredible! Finally, we reached the first steep climb, and to my surprise, it was slippery. I slipped and landed on my butt. So I suggest before you go on to this trek, check the weather condition first. After the first climb, we walked through a river where we got to see some freshwater shrimps.

After the river walking, we reached the top of the waterfall. It was better than what I could remember from years ago. As if nature surrounding the sight adapted and turned this place into something like out of a movie. It indeed was breathtaking. We took a short break before climbing the second steep climb, and when I tell you, it was quite tricky. It was so slippery, but there were ropes to hold on too for safekeeping. Then atlas, we reached the bottom of the waterfalls. We caught a glimpse of a swimming hole after the falls, but we decided not to go, so we have a reason to visit again. 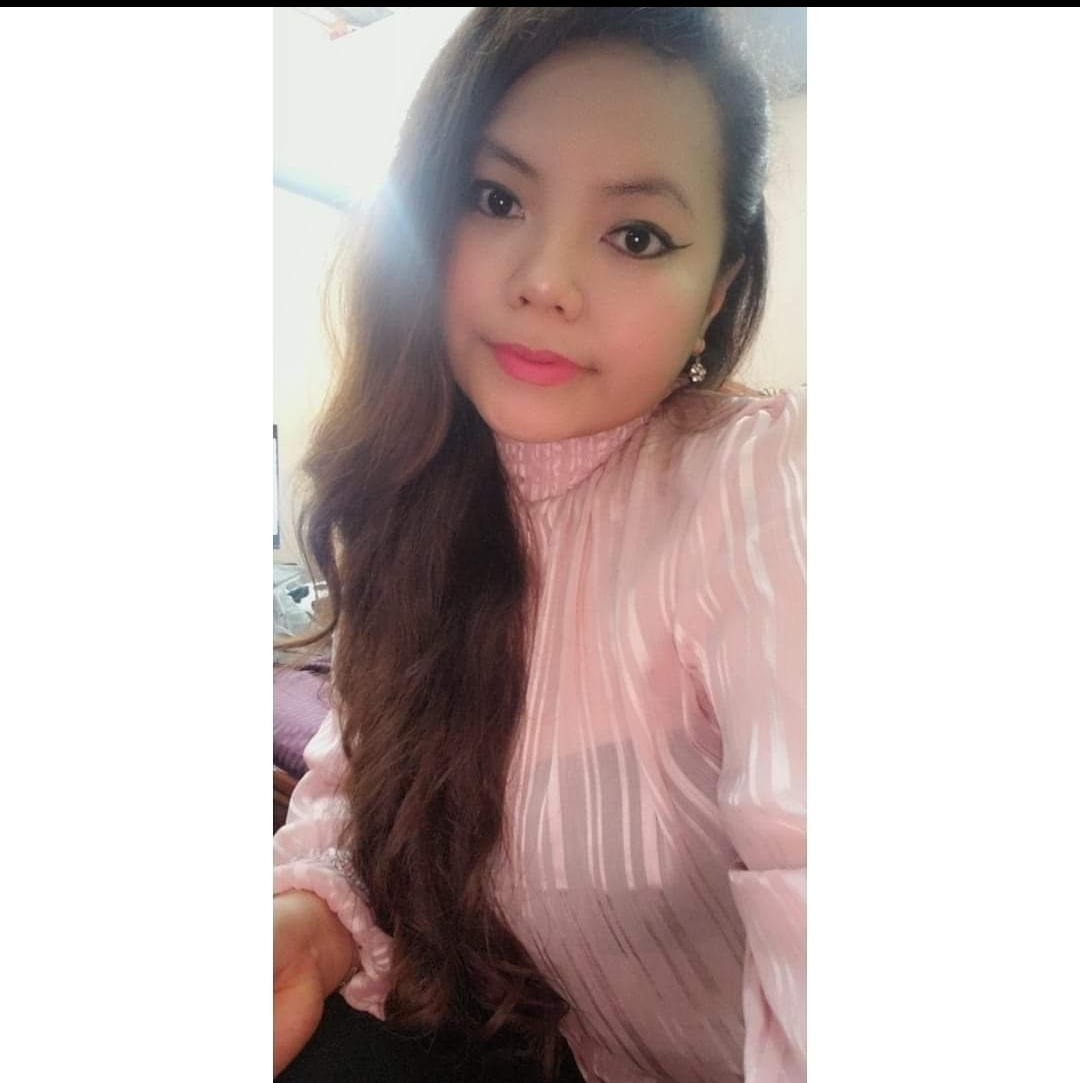 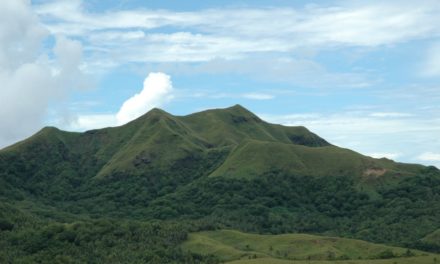 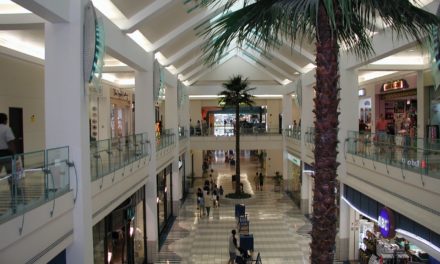 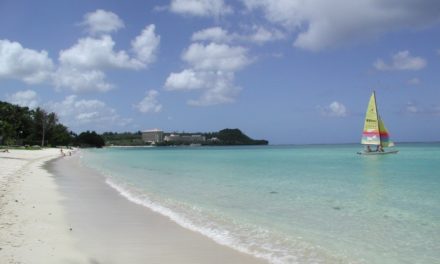