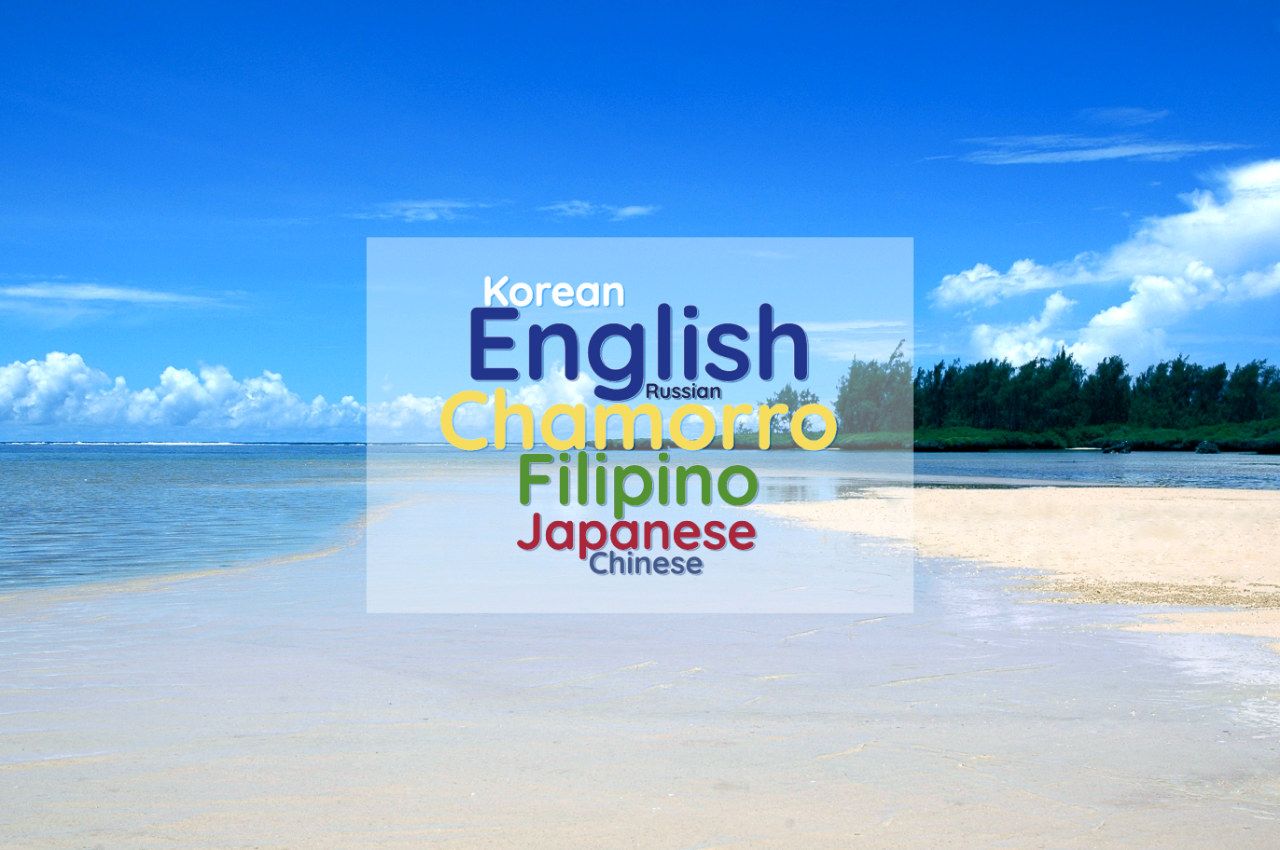 Besides knowing English, some of the native population speak their native language Chamorro. The Chamorro language originates from an Austronesian language, that later mixed with Spanish.

Other Languages Spoken on Guam

One quarter of the people living on Guam are Filipino. Most Filipinos also speak excellent English. So unless someone speaks Filipino, Filipinos will speak in English.

There are thousands of Japanese, Korean and Chinese who live on Guam. Plus many who are investing in Guam. Add that to about a million tourists a year from their countries visiting Guam.

Besides the native Asian language speakers… There are also Guamanians who have learned the languages for various reasons.

Since Russians were were added to the visa free entry list, more Russians are visiting and moving to Guam. So there’s a population living on Guam and visiting Guam who speak Russian.

Most Pacific Islanders living on Guam speak English. Even if they have their own native language. The same is true for most other people living on Guam who weren’t mentioned.

Guam.com is a fun place for locals and tourists to share and learn about; people, places, things, events, and sports… on Guam. Quickly and easily connect with your Facebook, Twitter or LinkedIn — and post about it now and see it added to the stream. 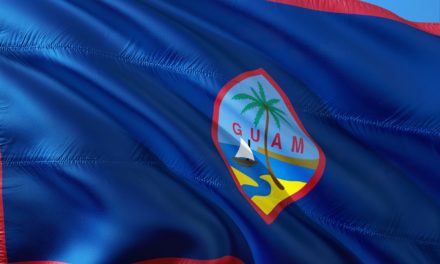 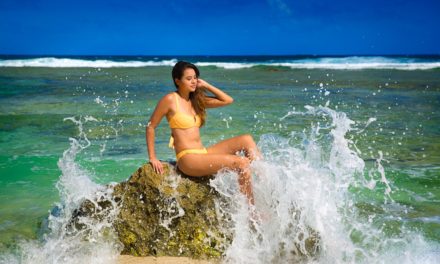 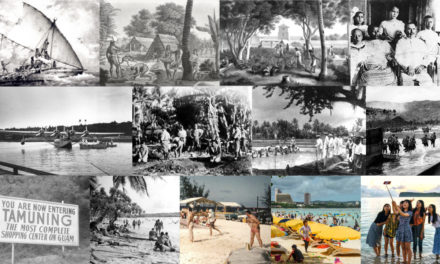 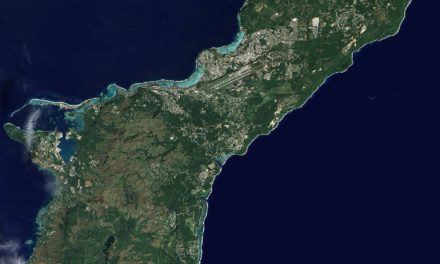