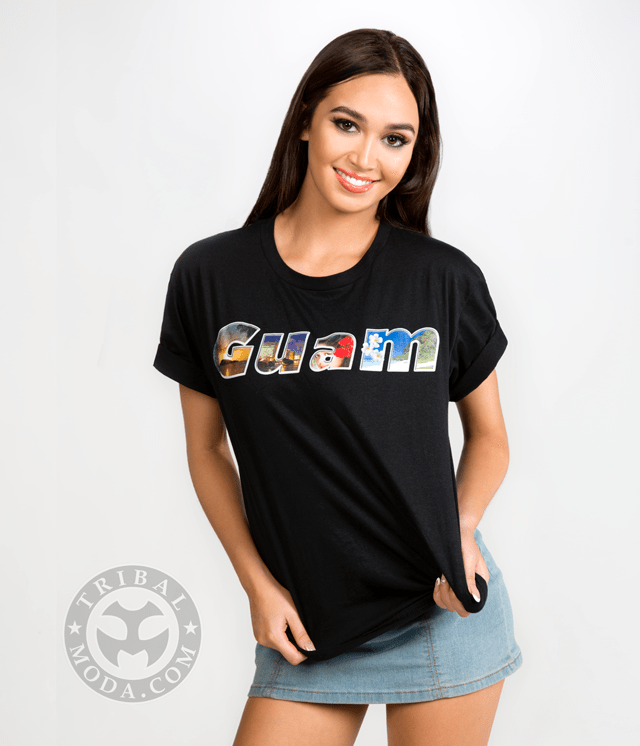 Phoebe did an amazing job representing Guam. The Supermodel International competition is the most prestigious model search in the world. With contestants competing in the categories of female beauty, talent, and cultural communication.

Phoebe is a happy, ambitious and hard-working young woman. She understands the importance of showing respect to people and environment. Displaying love and kindness through her actions and words.

Phoebe loves life, and her mission is to help encourage others to love and be content with their own lives too. Because she believes that’s the key of happiness.

Do your future self a favor and work hard now, because discipline is choosing between what you want in the moment and what you want most. 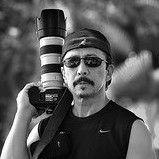 Training: BA and BS in Illustrative Photography from Brooks Institute of Photography in Santa Barbara, California, and an MFA in Film from Art Center, College of Design in Los Angeles. 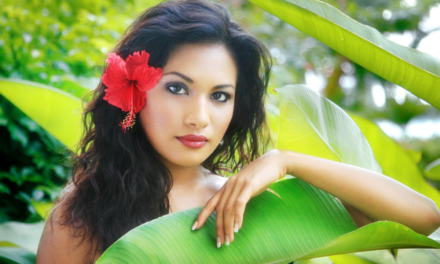 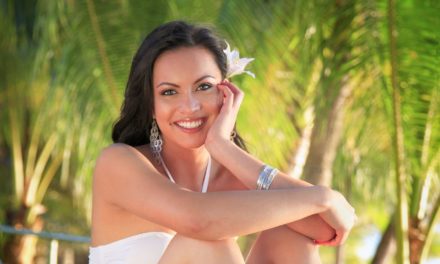 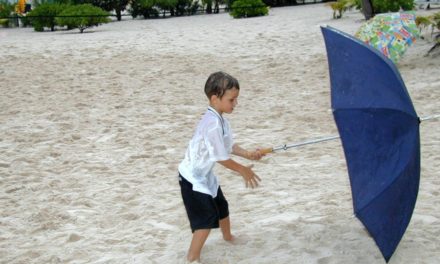 Boy Learning to Use Umbrella 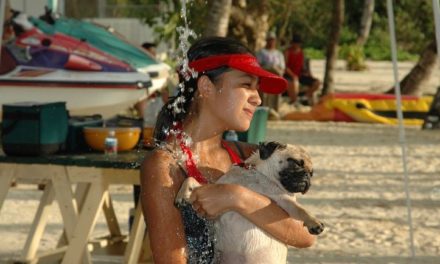