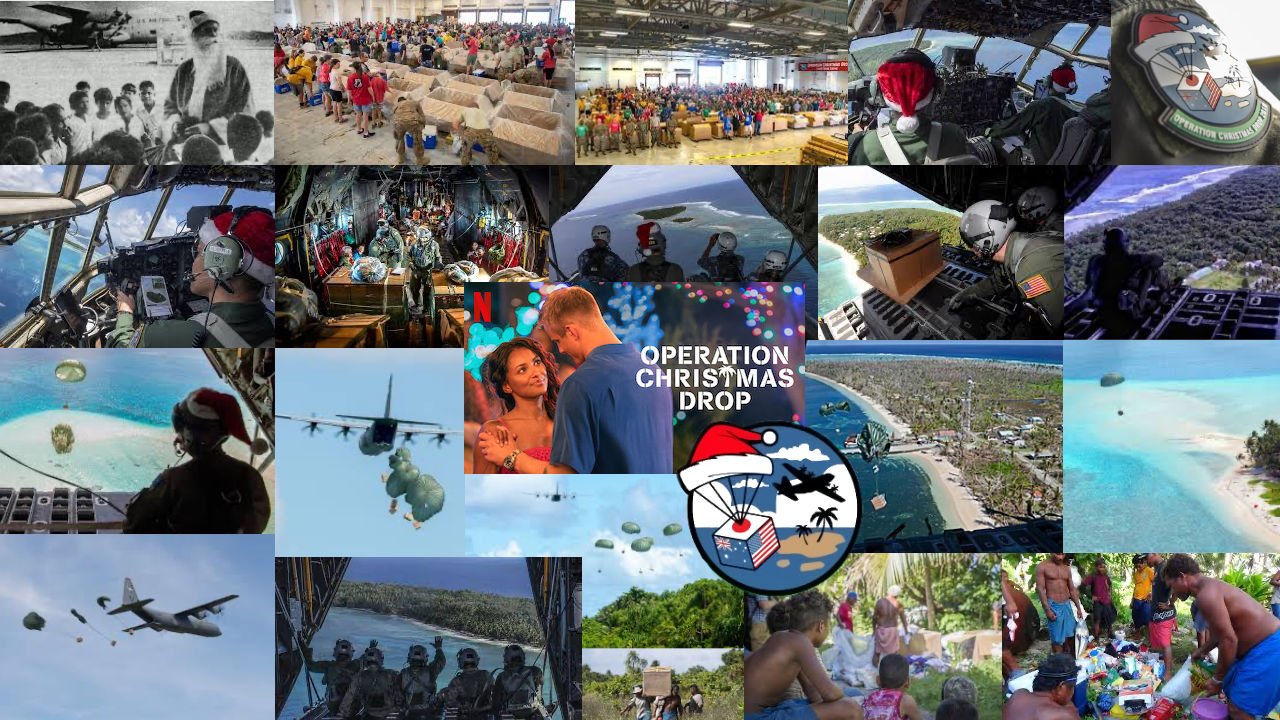 Operation Christmas Drop got started in 1951 when an aircrew was flying a mission south of Guam. They flew over the Micronesian atoll Kapingamarangi and saw people waving to them from the island. So the crew gathered some things together and put them in a container. They and circled around and parachuted the container to some very excited islanders.

From 1952 on the tradition continues with donations coming from the residents and businesses of Guam, with members of Guam’s community also helping with the operation.

Operation Christmas Drop is longest-running U.S. Department of Defense mission still in full operation. It is also the longest-running humanitarian airdrop in the world.

Watch the 2018 Operation Christmas Drop, to islands located in remote island in the vicinity of Guam. The video is narrated and shows the preparation, and the actual airdrop.

See the actual Operation Christmas Drop in 2019, flying to remote locations in the Micronesia and dropping 400lb packages filled with gifts for the islanders. 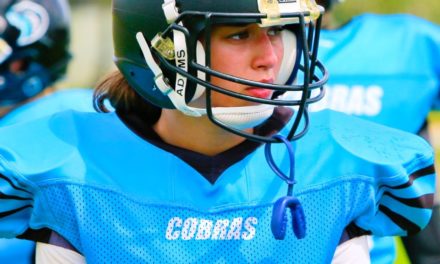